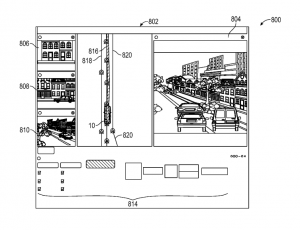 US 20170192423 to Cruise Automation seems to acknowledge the reality that autonomous vehicles may get stuck and need help. The patent application describes a method which includes generating an “assistance request” and foresees a human expert to get involved. 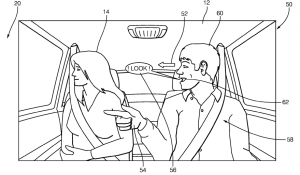 Delphi’s patent publication 20170191838 may start routing autonomous cars through red light districts – if that happens to be a route where the occupant detection system senses occupant interest…: “A navigation system suitable to use on an automated vehicle, said system comprising: an occupant-detection device used to determine a degree-of-interest of an occupant of a vehicle, said degree-of-interest determined with regard to a route traveled by the vehicle; and a memory used to store an interest-score of the route, said interest-score based on the degree-of-interest exhibited by the occupant while traveling the route. ”